So, you have a team day coming up and you want the inside scoop on how to be part of the winning team – well we have some tips for you! 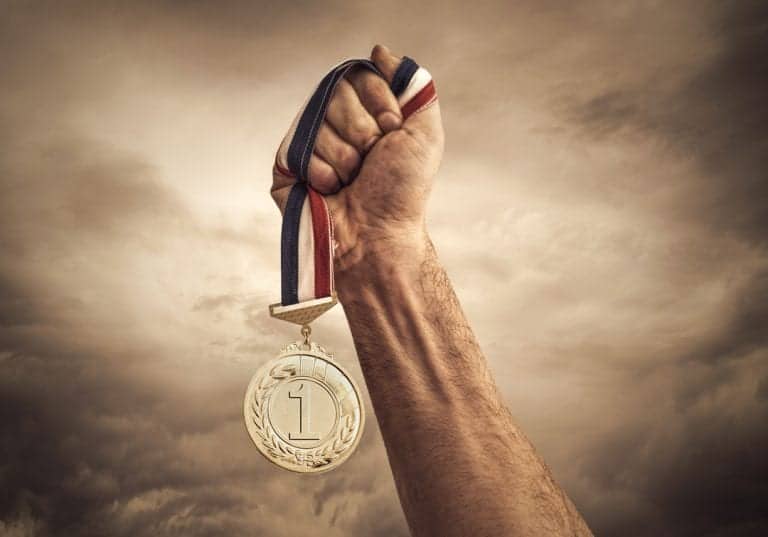 Over the years we’ve hosted thousands of events and have come across a vast array of different teams. Typically, the teams that are the most successful in our activities have the following qualities:

Good communication starts with LISTENING and something we’ve noticed about the teams who are the most successful in our activities is that from the very beginning of a challenge, they listen intently to our facilitator’s activity brief & instructions on what they need to do. This gives teams a clear picture on the rules & objectives of the challenge which enables them to act more efficiently & get the task completed in a much quicker time-frame than if they just went at it like a bull at a gate.

As we talked about in a previous blog post, Team Activities That Boost Communication, for a team to be successful, strong and effective communication is paramount. When problem solving, your team should encourage questions & curiosity. Your team members need to feel safe and comfortable that they can ask questions & communicate without feeling any kind of embarrassment or criticism.

Often, there’ll be one person in the team that has an ‘aha!’ moment or sees something the others don’t – if your team is great at communication & listening this breakthrough won’t get overlooked.

Great communication & listening leads us into trust, and it’s not hard to see why ultimately the better your team trust each other the more effective they will be.

Another common trait in the most successful teams is that they are able to voice their opinions fearlessly & without ridicule or judgement. If you follow us on Facebook, you might have seen that we recently shared a TED talk by Derek Sivers on ‘How to Start a Movement’. Derek says, “first a leader needs the guts to stand out and be ridiculed” and that’s why trust in a team is so important. But the real lesson Derek is trying to convey is that the person with the most crucial role is the first follower who shows the rest of the team how to follow. It is this first follower who turns the lone person with a seemingly simply idea into the person who leads the team to victory!

DESIRE TO WIN & A POSITIVE ATTITUDE

It may sound simple, however one of the single most common traits of a winning team is that they are hungry to succeed! The winning team is usually one of the most competitive; they’re keen & enthusiastic about the challenges and more than anything they are having a great time! Can your team win on a positive attitude alone? Probably not! But when people have a positive attitude, they are much more productive. Positivity is an energy source that can motivate and invigorate both yourself & your team – which is why people are so attracted to it! A positive attitude can be the tipping point, between mediocrity and excellence or losing & winning!

GET THE BOSS ON YOUR TEAM