Every year it is said that the third Monday of January is the gloomiest day of the year – also known as Blue Monday. As the theory goes, by the 20th January 2020 all the joy from Christmas will have faded & all we are left with is a dilapidated bank account, a bulge around our waists & we’ll be riddled with guilt that our New Year’s resolutions to be healthier, fitter & wiser have fallen by the wayside. 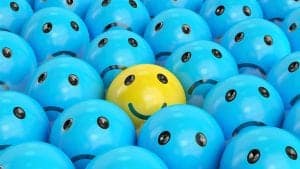 But is Blue Monday really the saddest day of the year or is the label just a misguided PR stunt – we think so!
The concept was originally coined in 2004 by psychologist Cliff Arnall.

He came up with a “formula” for the January blues after he was asked to do so by travel firm Sky Travel, who then used the phrase in a press release to promote their winter deals.

It took into account a number of factors likely to contribute to low mood and read as follows: 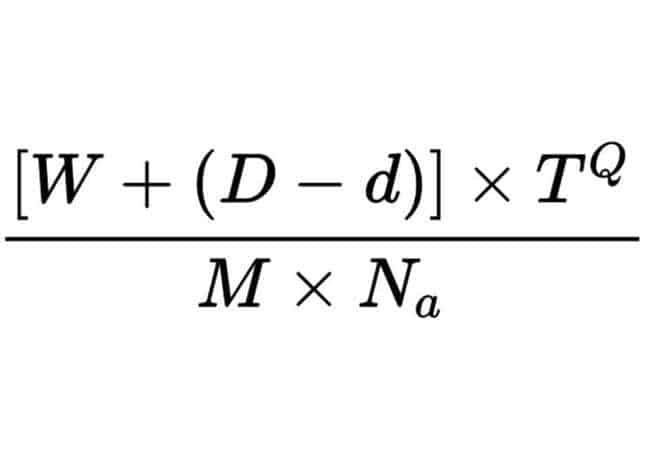 Arnall has since confessed that the formula is essentially pseudoscience and has urged people to “refute the whole notion” of Blue Monday.

Whether Blue Monday is a real phenomenon or not, the month of January is a great time to get the team motivated and bring everyone together to kick start the new year. Strangely enough, we are almost booked out for events on Monday 20 January 2020 & are filling up fast the remainder of that week!

If you’re stuck for ideas, check out our previous blog post Team Building Ideas to Kick Off the New Year or give us a call.